The McLaren F1 is a sports car designed and manufactured by British automobile manufacturer McLaren Cars, and powered by the BMW S70/2 V12 engine. 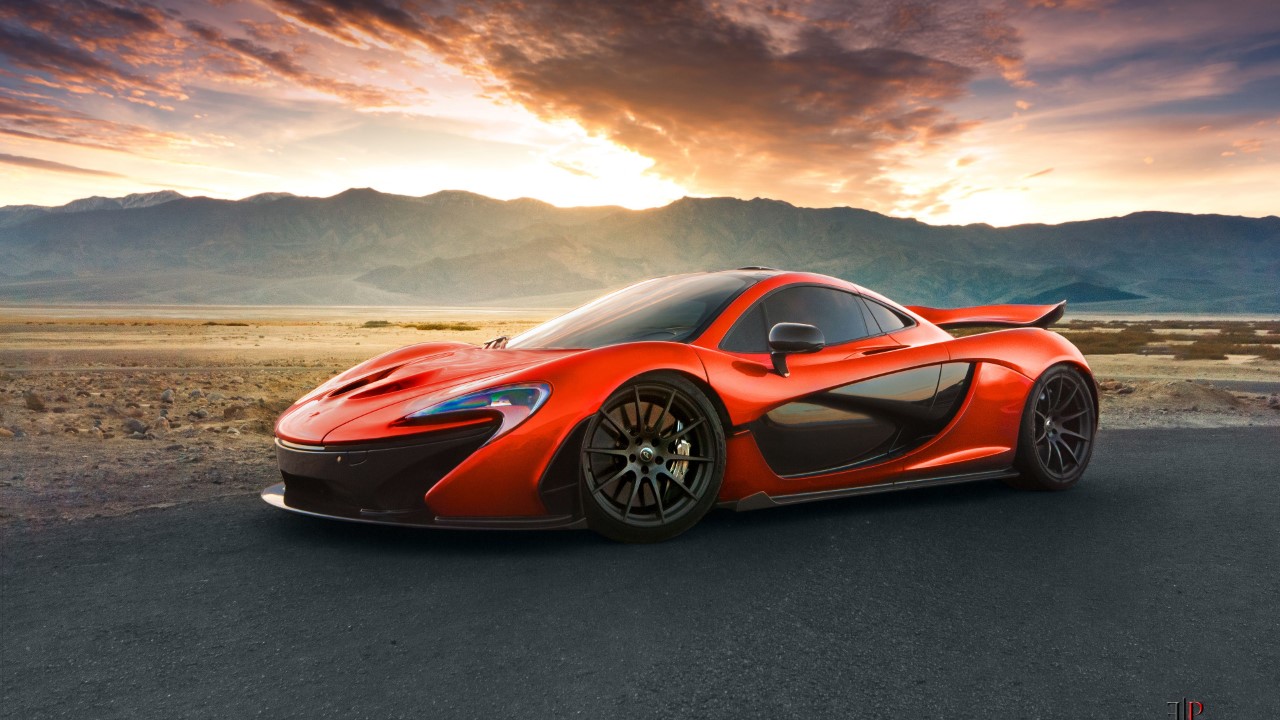 McLaren is a pioneer that continuously pushes the boundaries. 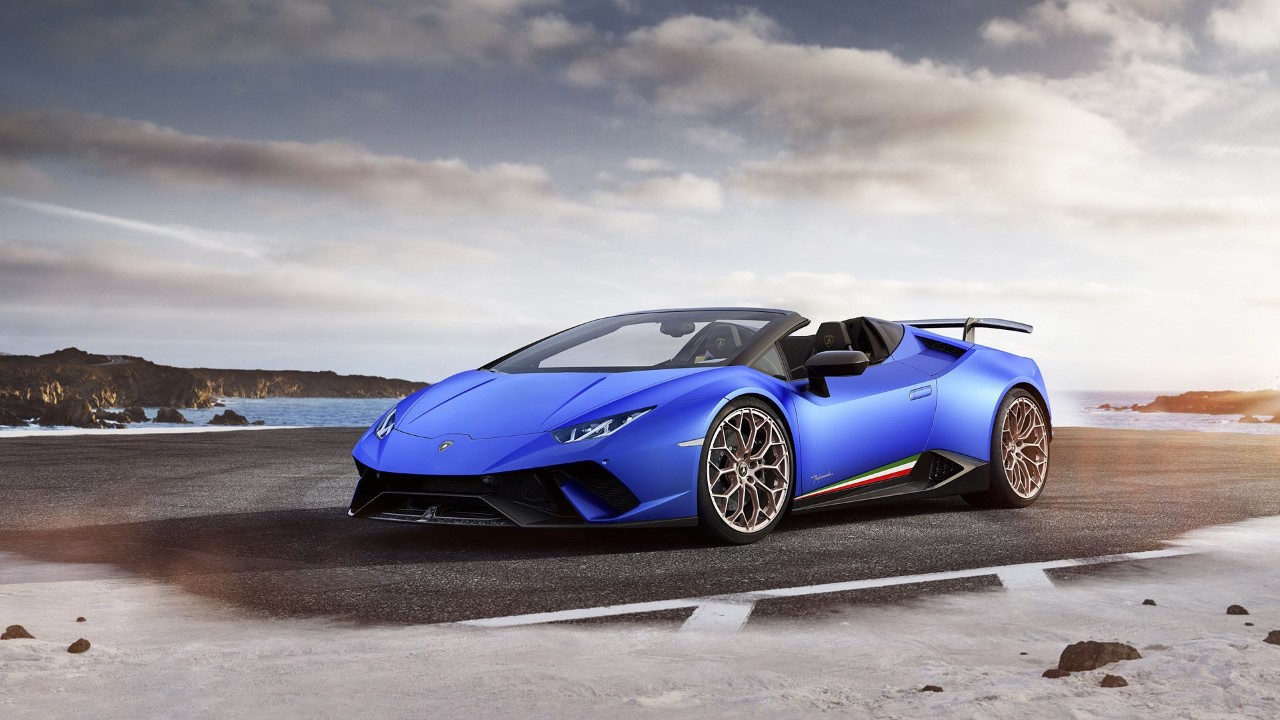 The Huracán Performante has reworked the concept of super sports cars and taken the notion of performance to levels never seen before. 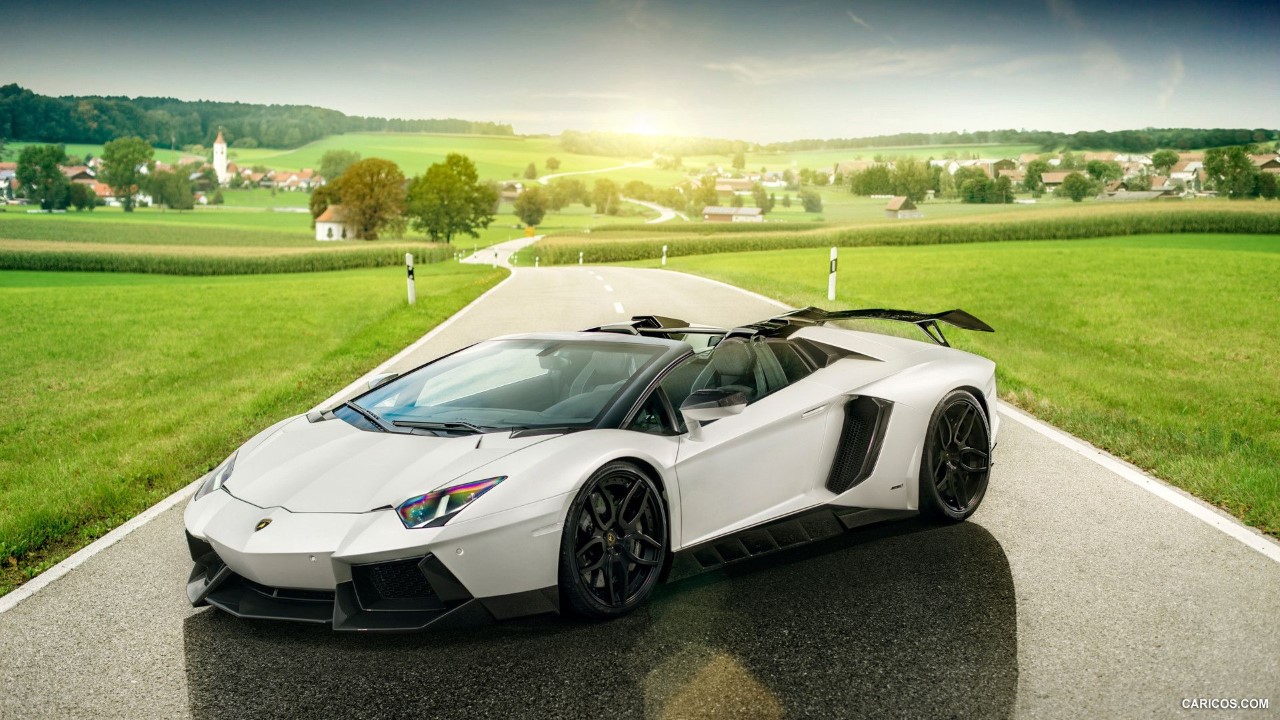 The Lamborghini Reventón (Spanish pronunciation: [reβenˈton]) is a mid-engine sports car that debuted at the 2007 Frankfurt Motor Show. 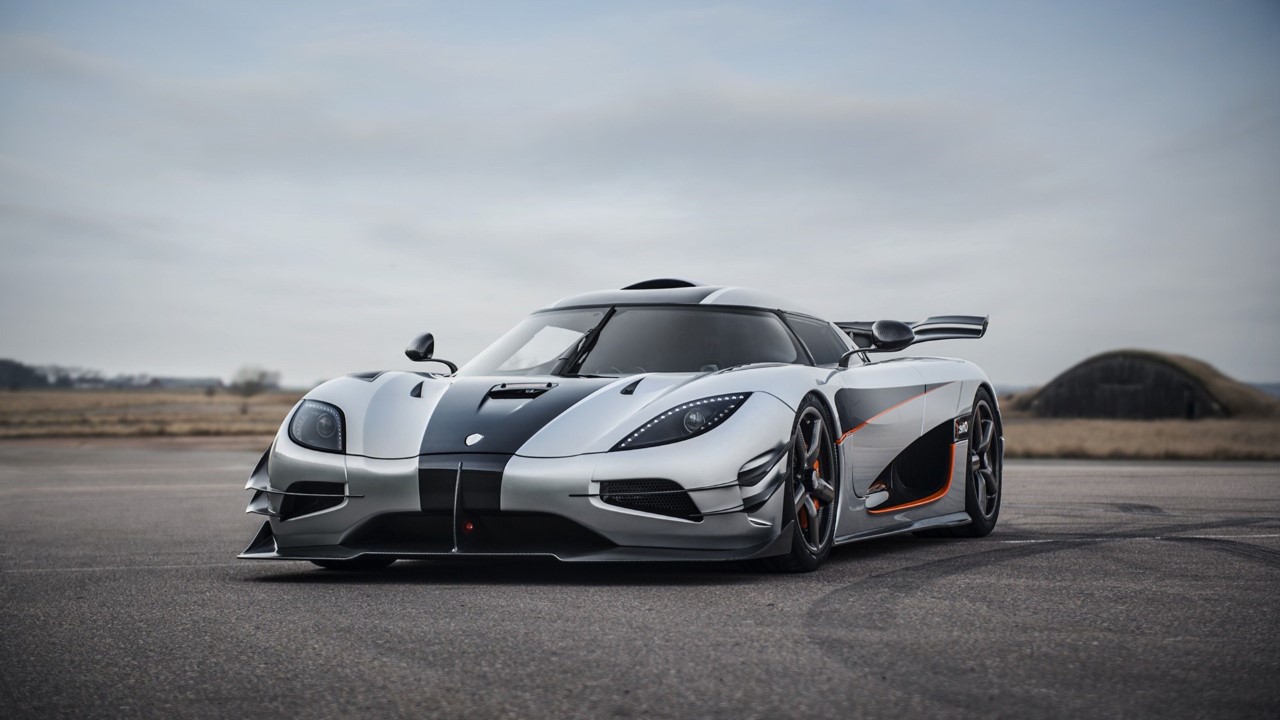 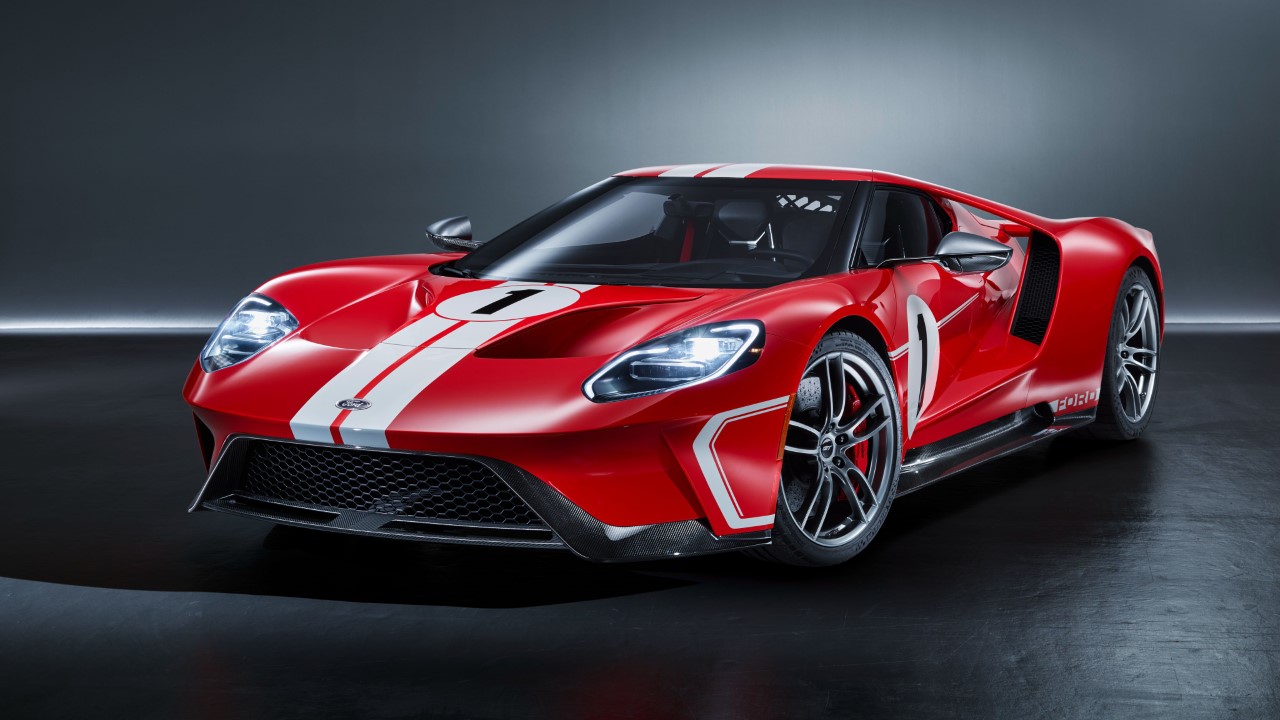 Ford GT is a true street-legal race car. It showcases all of Ford's technological prowess with a carbon fibre body and an advanced aerodynamic system

This Slider is made with layout 4