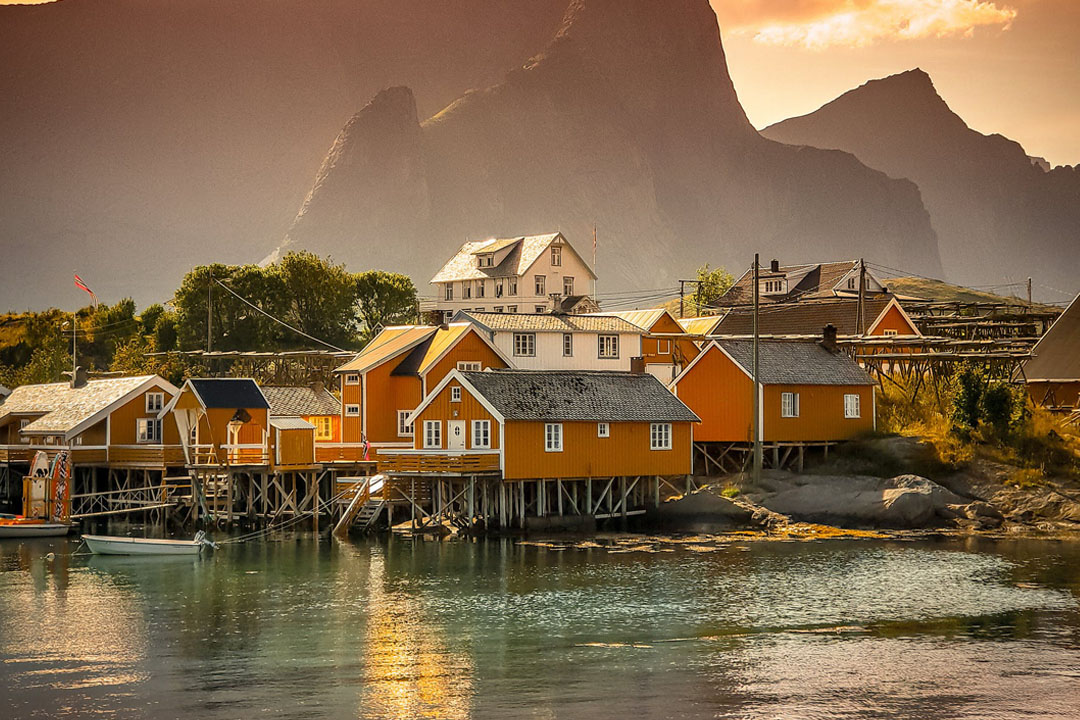 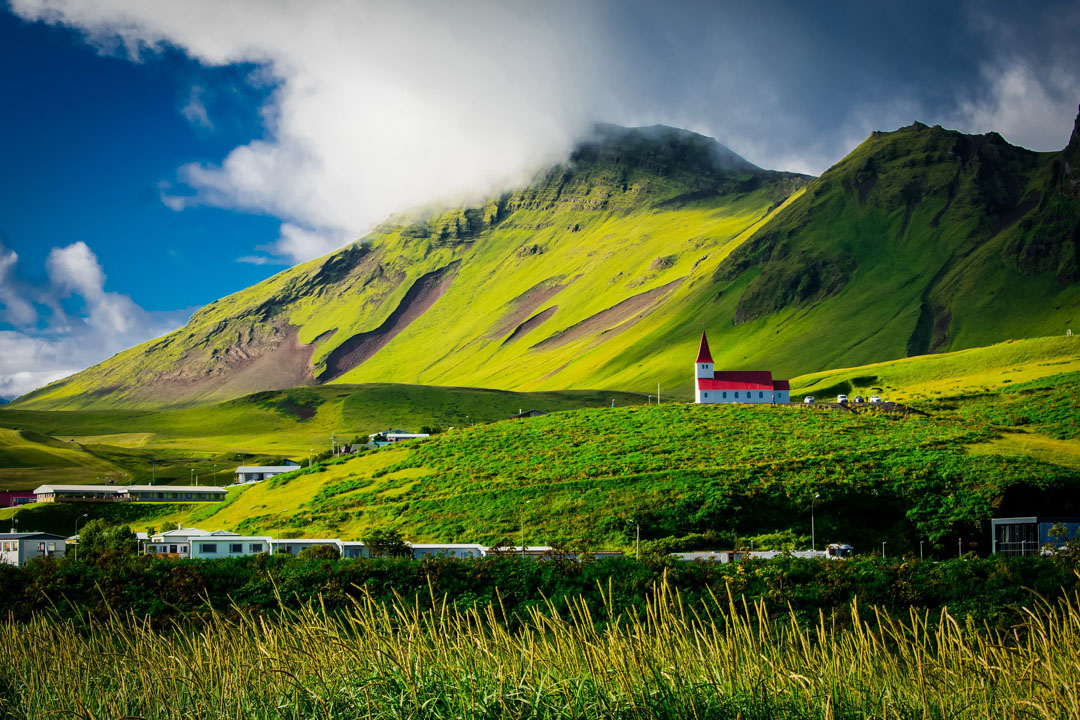 Iceland, a Nordic island nation, is defined by its dramatic landscape with volcanoes, geysers, hot springs and lava fields. 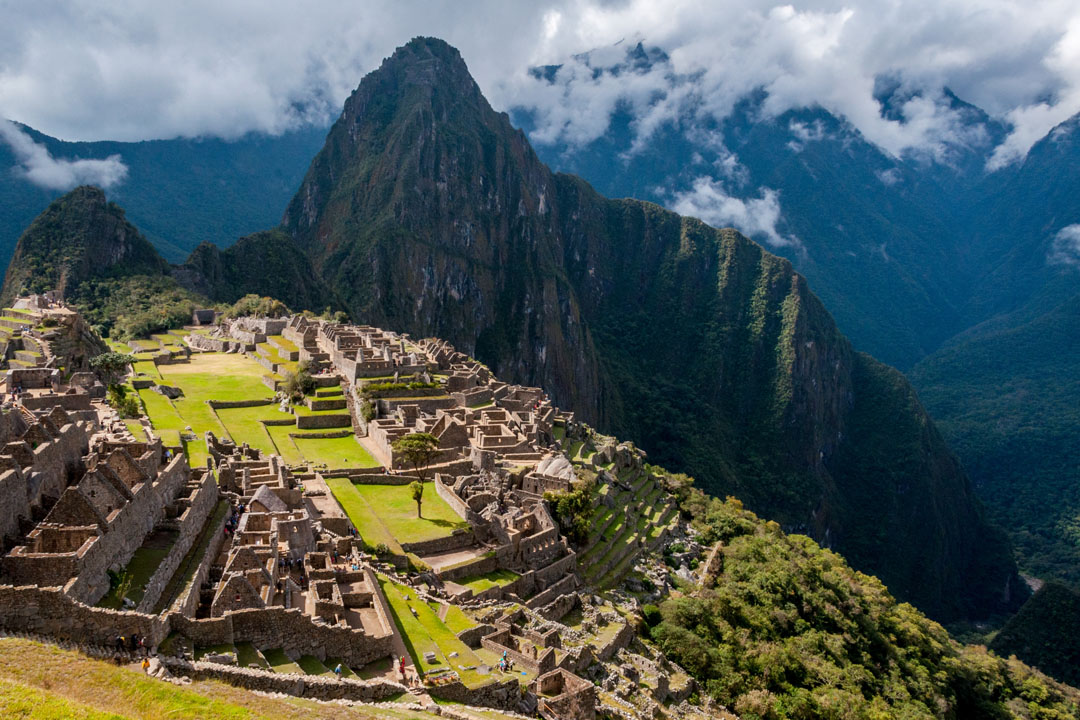 Peru is a country in South America that's home to a section of Amazon rainforest and Machu Picchu, an ancient Incan city high in the Andes mountains. 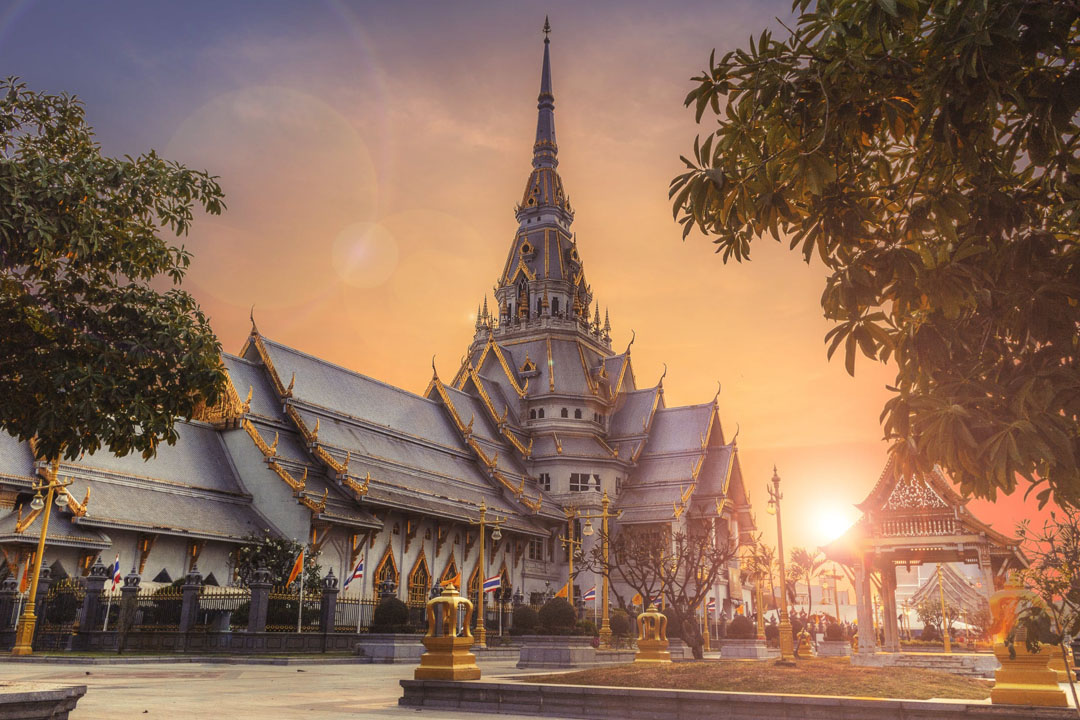 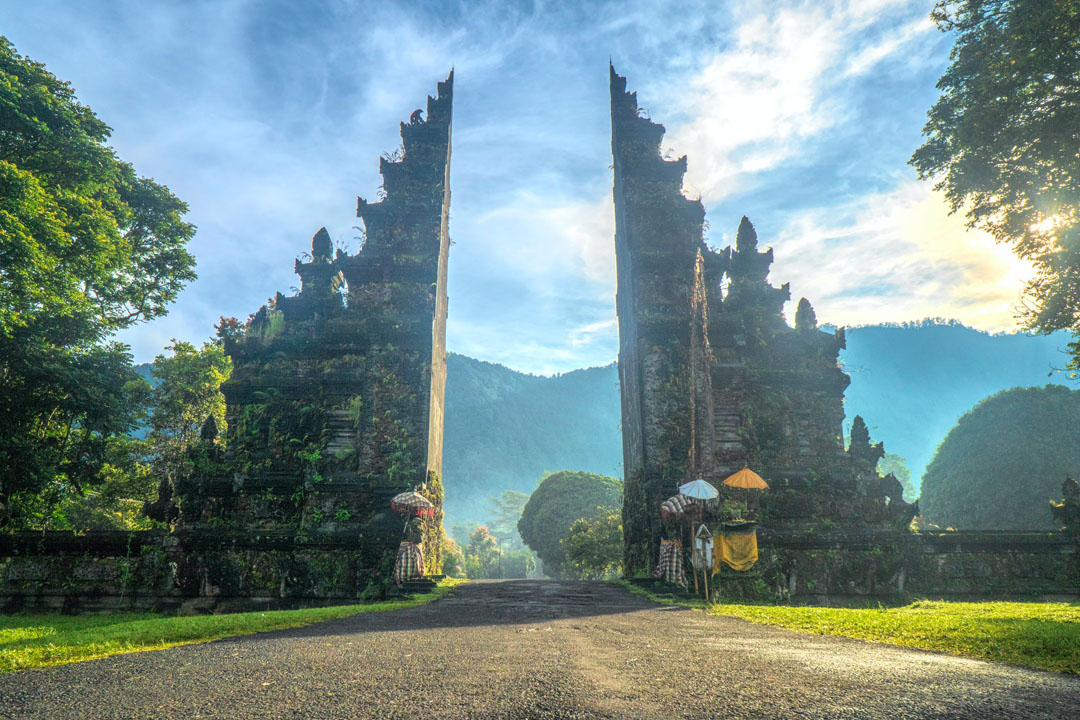 Indonesia, officially the Republic of Indonesia, is a country in Southeast Asia and Oceania, between the Indian and Pacific oceans.

This slider is made by layout 4